The most recent job’s report[1] indicates that a Fed rate hike is just around the corner. Will you be able to write more home loans?

The main factor for the hike? The unemployment rate fell to 4.6 percent (the lowest in a decade), and the economy added 178,000 jobs. Because the Fed rate increase comes at times to temper economic growth (to control inflation), the improved economic environment is likely to have an impact on other markets.

Wage growth has finally picked up after remaining stagnant for years – with average hourly earnings growing between 2.2-2.6 percent in a year period. That figure hit a post-recession high in October of 2.8 percent. Bloomberg’s economists project a 2.8% growth rate to continue.[2]

As for 2017, here’s a bit of what analysts are projecting for what consumers may see as a result of the favorable economic outlook.

As interest rates rise, what does that mean for the real estate market? Well, the consensus seems to be that, despite rising mortgage prices, housing prices will continue to rise.

In fact, 2017 could be an unpredictable year for the mortgage and real estate industry since the Feds are projected to hike interest rates multiple times in the next year as the economy continues to improve.

So what impact is that expected to have on the housing market? Will you write more home loans? The good news for those in the real estate business is that housing demand is anticipated to remain strong, even as rates rise.  As one indicator, the Federal Housing Finance Agency (FHFA) House Price Index saw a six percent annual gain in its most recent quarter.

One theory is that because many consumers fear how high interest rates will go, more are jumping at the chance sooner in 2017 to get a mortgage than risk waiting to see rates continue to rise. Moody’s Analytics economic analysts have predicted housing prices could rise an average of 4 percent next year.[3]

“Since early November, you have had a significant jump in purchase mortgage applications,” said Moody’s Economist Andres Carbacho-Burgos. “A lot of that has to do with the expectations effect. People think ‘Oh my God, interest rates are increasing and we better purchase now before mortgage interest rates go higher.‘”[4]

Favorable economic conditions could create the perfect storm for President-Elect Donald Trump to implement one of his chief campaign promises – to cut corporate tax rates.

The corporate federal income tax rate in the U.S. is 35 percent; Trump wants that slashed to 15 percent. Steven Mnuchin, his nominee for Treasury Secretary has said that tax reform is at the top of his list come if appointed into the Trump administration.

The purposes of corporate tax reform, according to Standard & Poor’s Investment Advisory Services (SPIAS), is to improve the U.S.’ competitive position in the global economy.

“[This is] potentially a huge plus for the equity markets since it can significantly boost earnings growth as early as 2017 and beyond,” according to an SPIAS note that was sent to investors.

But why does this matter to the mortgage industry? Well, according to Jonathan Golub, chief equity strategist for RBC Capital Markets, the corporate tax rate cut impact is similar to personal taxes.

“It’s not the tax rate that matters, it’s whether you get to deduct your mortgage, or whether you can deduct your charitable contributions or childcare,” he said, according to a CFO.com article.

What Will The Regulatory Burden Look Like In 2017? Will you write more home loans?

Having a real estate mogul as Commander In Chief suggests major shifts in the real estate environment could be coming in the next few years.

Of course, this is all speculative at the moment, as it’s difficult to predict what promises and policy proposals President-Elect Donald Trump will actually stick to during the start of his leadership.

From all indications the Dodd-Frank financial regulation implemented post-recession is likely to change in particular RESPA-TILA Compliance and the CFPB Rules & Regulations. There’s been a strong push on the Republican legislative side to repeal much of the aforementioned regulation that came along with the implementation of Dodd-Frank.

For the housing market, this could make it easier to qualify for loans and easier for banks and alternative lenders to get money into consumer’s hands – and also reduce compliance costs. This also indicates it would be easier for developers to get their hands on money to build more in order to address the housing shortage that’s keeping housing costs and mortgage rates up.

Lawrence Yun, Chief Economist of National Association of REALTORS, suggests the regulation burden, in general, will lessen on mortgage underwriting to ease lending requirements. But again, this all depends on which way the Trump administration moves.

One, a more transparent regulatory environment – making it easier for consumers to get mortgages.

Or two, Trump follows through on his “we will sue you” type of regulation and lending institutions will retreat and make mortgage access more difficult.

As a cautionary note, Yun writes: “…changes to financial regulations on large banks like Goldman Sachs and Wells Fargo could again lead us back to the days of cowboy capitalism and consequent exposure to a massive taxpayer bailout.”

In terms of tax reform, this could be a major topic once Trump takes office. Trump’s tax reduction plan could be the end of the like-kind exchange tax deferral, Golub suggests, which could cause a significant impact on the real estate market. Because of this, he also cautions against this rash changes in this market.

“Research has consistently shown how valuable these tax preferences are for homeownership, in protecting private property rights, and for economic growth. People in real estate and property owners across the country should, therefore, be on alert about any policy discussion on these matters,” Golub writes.

All in, whether you’re talking wage growth and home price impact, corporate tax rate or regulatory burden costs, significant changes in the real estate market are likely in store for 2017. 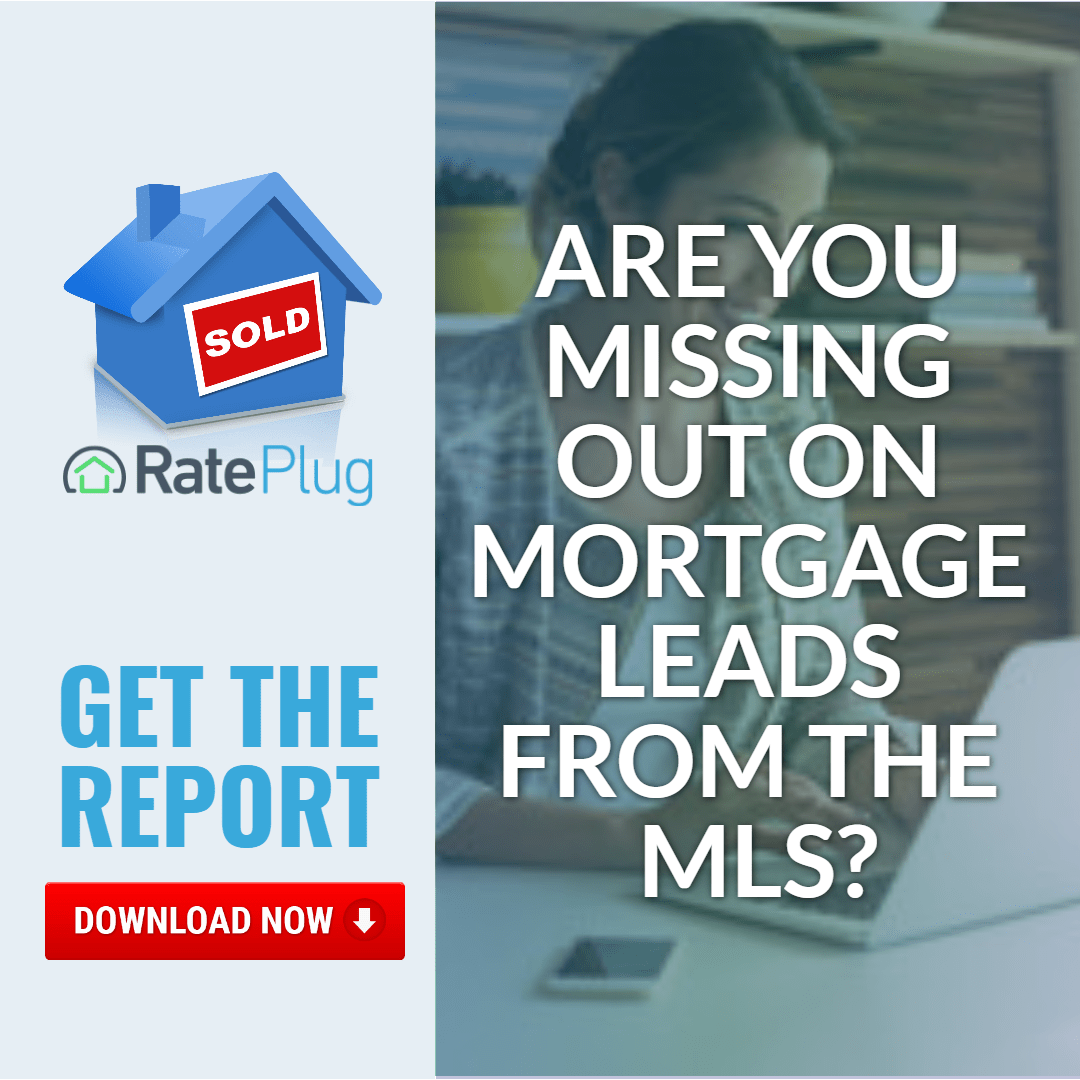 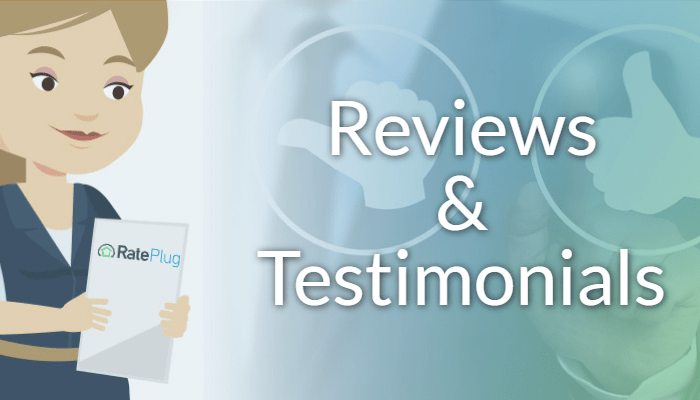